A Powerball ticket in a wallet 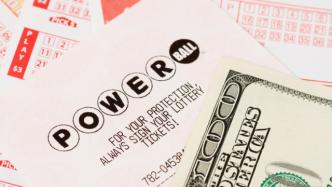 The golden ticket was left in a wallet

Imagine playing lotto and you come to know a month after that you carried that golden ticket in your wallet. This happened to Mr Roberto Portillo, a bus driver from Sterling, Virginia. He played a Powerball ticket for 7th May lotto draw. With lots of receipts that he kept, Roberto cleared out his wallet and found the forgotten ticket.

So the next day he asked the clerk to check his numbers. Incredible enough, he matched the first five numbers of the Powerball draw. Much to his amazement, he won an overwhelming $1 million.

His reaction to the win was unbelievable and still fresh in his mind still taking in the news.  He had no immediate plans to how he will spend his winning money. 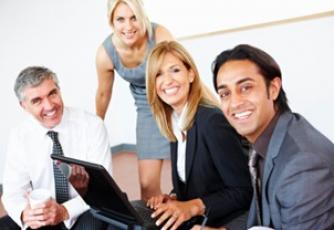 A group of four co-workers from Wilmington won a magical $1 million in the Mega Millions Lottery.  The four syndicates were Daniel Richards, Deborah Stewart, John Blanton and Joseph Romano. They work together in a nuclear inspection company in Wilmington.

The four kept a ritual to buy Mega Millions tickets when the jackpot soars. Their tradition paid off when they played the lotto on Friday 10th June, matching five balls. Daniel was the first to check the lottery results and shared the breaking news to his colleagues.

Daniel, Deborah, John and Joseph will receive £173,125 each for their $1 million prize. They all want to use their win to pay bills and intend to take a pleasurable holiday. They all hope it will not be the last time they win a wonderful reward. To keep to their tradition alive, they all plan to keep trying their luck.

Bakery Syndicate rolls in the dough 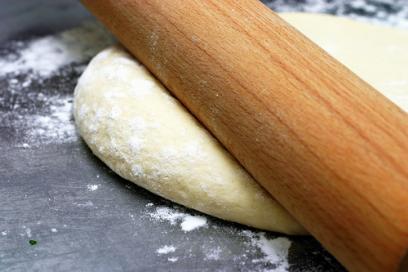 A group of bakery syndicates won the UK Lotto

A team of 12 supermarket bakers forming the bakery syndicate won £1 million in the UK Lotto. The syndicate formed while they were working in the bakery at Tesco. For the past six years, they played the UK Lotto and will continue to play in the years to come.  Each member of the 12 will bank £83,333 each.

A dozen bakers found out they struck it rich when Cath went to buy a UK Lotto ticket for the following lotto draw. Cath, the leader of the syndicate group checked the results online. She forgot to check the raffle code. After month had passed, Camelot confirmed that the ticket was worth £1 million.

Cath married to Steven Batten, plans to spend her money on a blissful vacation. She also wants to buy a car for her son, Thomas and place a deposit on a house for her eldest son, Joseph.

Winning the lottery can be so exciting that you just cannot hide it. An amazing feeling that is worth remembering for the rest of your life.