Read more + Jul 25, 2017 By Content Editor, Christina in News
The Top Five World Lotteries and Jackpots on the Rise 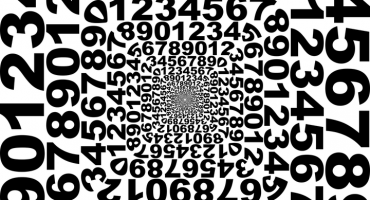 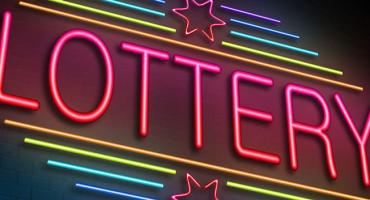 Lotteries have been a trend since the Chinese Han Dynasty between 205 and 187 BC spreading the news that these lots will help to finance government projects like the Great Wall of China. Lotto is still a tradition to this very day in many countries globally. Our news page has you covered on everything that is relevant to raffles from all over the world. The latest updates include any changes in draws like for instance EuroMillions, any gambling regulations and much more.

Many people play lotto for their chance to win and so as to keep updated, our site features past lottery results together with their respective jackpot prize amounts. People from all walks of life try their fortune and if there are any winners, they will surely make the headlines. The winners reveal their secret to winning and their future plans, if they have any… Not all is lost if no one wins as the jackpot can rollover and there will always be another chance.

Life is unpredictable; no one knows what the future will hold… only after the raffle has taken place that the numbers are revealed on our site. Once the next jackpot is updated online for the upcoming lotteries, take advantage of the special offers or even loyalty points for you to buy lotto tickets.

The first trace of a Lottery was in China referenced as a game of chance. History and Business is what made lotteries today aside from luck and the people guessing numbers, buying tickets to play the lotto. Everyone is curious to know who won the raffle and what they are going to do with the money. What is curious is the fact how things happen for a reason unexpectedly to certain lottery winners. Be it a film you watched, a dream, or someone skipped the queue, you never know what may happen you might just be lucky…

If you are just looking for inspiration to help guide you betting on numbers, you may just find the answer in front of you in the articles featured on our news section. You will also find some advice on how to spend your fortune and maybe spend wisely and give to charity.

Everyone likes to receive a jaw-dropping cheque with too many zeros to count, spending it to live in luxury. Even just for a minute or two, reading these articles will help you just imagine what it would be like to be a millionaire. To catch the latest on lotteries, lotto draws, jackpots and the lotto winners, check out the news page on comparelotto.com.