The Past Weekend Lottery Results, Lotto Winners and Rising Jackpots

Have you missed the lottery results this past weekend? Here you will find the winning numbers of the eight top lotteries played across the world as well as the upcoming jackpot prizes. Once you become a member with our lotto partners, you will have access to play the lotteries online from anywhere because you have to be in it to win it…

In the Powerball Lottery last Saturday there were no jackpot winners who predicted the numbers 5, 10, 28, 55, 67 and the bonus ball 9. They say there is power in numbers in fact over 1.1 million lottery players have won small secondary prizes that amount to $12 million. The American Powerball jackpot has risen to a jaw-dropping $302 million. If you were a rich man or woman what would you do with the money?

Last Friday’s Euromillions draw, no one guessed the lotto numbers 5, 7, 26, 36, 39 and the euro bonuses were 2 and 10. Being the last Friday in the month of May, there were three millionaire maker codes picked and these were JMDS 26496, MNFG 30570, XNFJ 94211. Check your precious tickets, who knows, it could be you holding the golden piece of paper. If lady luck was not on your side last week, you could try your chance to play the online lotto in time for the next lotto, offering a top prize of a staggering €139 million to whoever predicts the winning numbers.

In the last Mega Millions draw, there were no lottery players who guessed the winning lotto numbers 25, 26, 28, 37, 56 and the bonus ball 5. However, there were two lucky winners, one in New Jersey and another from New York who both won a stunning $1 million prize. One fortunate lottery player guessed five lotto digits, better yet he played the Mega plier feature which tripled his secondary reward to receive a whopping $3 million.

The winning numbers drawn last Saturday in the Superenalotto were 16, 34, 57, 64, 65, 78 and the jolly number was 49. One lucky lottery winner won the highest reward of €48K in the last draw. Since there was no lottery player who guessed all the numbers, the jackpot prize increased for this evening to offer an amazing €50.7 million.

The Friday’s lottery, Eurojackpot picked the numbers 3, 11, 13, 15, 23 and the euro numbers 1 and 9. There was one fortunate lottery winner who predicted the winning numbers to scoop the overwhelming reward of €50 million. They say better luck next time so why not try your chance to play the euro lotto online; in fact this Friday’s top reward will be offering all lottery players a spectacular €10 million.

It turns out no one predicted the Lotto 649 drawn numbers last Saturday 27 May, these were 7, 15, 25, 26, 27, 36 the bonus was 12. The highest reward given was the guaranteed million prize, so check your precious tickets for the unique code, 80556807-04. If you are not the fortunate lottery player who hold the golden ticket, you are still in the chance to be a part of the game by joining one of our partner and play the online lottery.

In the 2236th draw of the UK National Lottery, the lotto machine, Arthur drew up the winning digits 20, 22, 31, 39, 41, 54 and the bonus red number was 33. The millionaire raffle code was won by a lottery player who has the winning ticket with one-off code LIME 4200 4016, so check your ticket for you could be sccoping up a £1million reward. This week, the UK lotto will increase to a mind-blowing £5.4 million.

Last Saturday’s Thunderball draw, the lotto machine Excalibur drew up the winning numbers 13, 16, 18, 26, 39 and the thunder ball was 3. The jackpot prize remains the same amount every week totalling £500K, so if you prefer the smaller jackpot prizes you are still in time to play online for tomorrow’s Thunderball lottery. 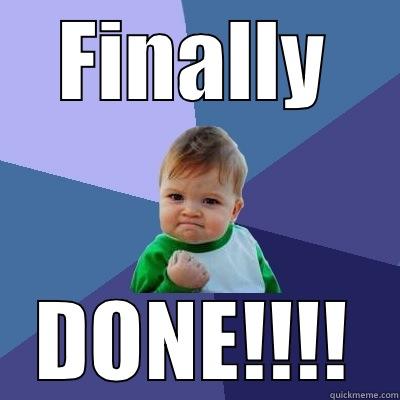