The Past Weekend’s Lottery Results and a UK Lotto Winner

The lotteries held every week have never stopped lottery players from betting their favourite numbers. Last weekend’s lotteries have produced two millionaires, one from New York and another from the UK. Another week comes to pass with the MegaMillions offering the highest top prize of $145 million to the lowest reward offered by the UK Lotto of £1.9 million. It is never too late to check your lottery tickets, below you will find the best five lottery results.

In last Friday 23rd June, the MegaMillions lotto machine picked the numbers, 12, 20, 53, 66, 74 and the mega bonus was 11. There were no lottery players who hit the jackpot but one New Yorker was lucky enough to predict five digits to win a jaw –dropping $1 million reward. If the winner played the Megaplier for another $1, their prize would have been double, a stunning $2 million. Tonight the mega lottery will be offering a spectacular reward of $145 million.

America’s power in numbers is in the lottery players who play the Powerball. Last Saturday 24th June, the lotto results revealed were 10, 22, 32, 36, 58 and the bonus was 10. Over 549,217 punters tried their luck but won the smaller prizes that amounted to around $7 million. Since there were no jackpot winners, the Powerball’s top prize increases to a staggering $92 million. What would you buy if you won the American lottery? 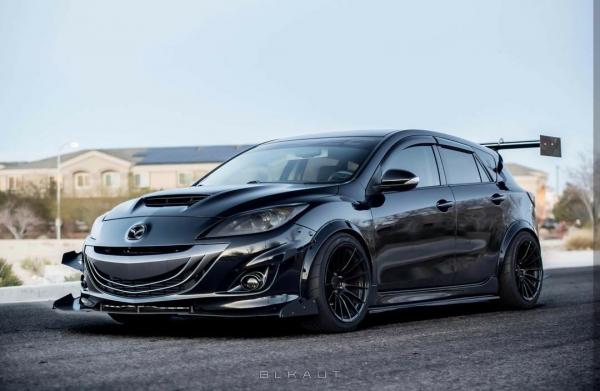 Latest news just came in that the State of Illinois is in a financial crisis. The Lottery associations have announced that the Powerball and Megamillions would be pulled from Illinois if they do not produce a budget by the 1st July. Crisis or not, it will not stop lotto punters from playing the lottery online. A convenient way of buying lottery tickets that will save you the time of having to drive to the next American state just to buy a golden ticket, especially when jackpots keep rising.

The Euromillions held last Friday revealed the drawn digits were 3, 4, 21, 31, 38 and the star numbers 3 and 7. Over 27 million lottery players have tried their chance to win the number game but no one hit the pot of gold. Better yet, there is still a chance at becoming wealthy through the millionaire maker raffle codes, HXJZ 04968, TXKB 65045 so check your precious lottery tickets. Do not give up hope if luck was not on your side, there are many more chances you will have in the year playing the euro lotto. Why not try your hand in the Euromillions in time for tonight's lotto draw offering a top prize that amounts to a whopping €79 million.

Last Friday’s Eurojackpot revealed the lotto results were 6, 14, 19, 27, 35 and the euro numbers 2 and 4. Since there were no lottery players who guessed all seven numbers, do not forget to play the euro lotto online for the top prize rolled over to offer a remarkable €37 million.

UK Lotto held its 2244th draw last Saturday with the lotto machine, Merlin with his magic picked up 4, 16, 26, 39, 42, 54 and bonus 24. One fortunate lottery player matched six lottery numbers to win an astonishing £21 million. You are still in the chance to become a lottery winner, check your precious lotto tickets for the millionaire raffle code, PLUM 4673 8983. The next UK lotto draw held tomorrow will be offering the top prize of £1.9 million. What would you do if you won the UK Lotto?