The world’s most played lotteries take place every week, attracting people from all over the world to play the lottery online. The chance to win may be hard to come by but you never know what the future has in store. Check your precious lotto tickets with the latest lotto results below…

Many American Lottery maniacs have tried their luck in the sister lotto, MegaMillions for the draw held on the Friday 30th June. The winning numerals revealed were 10, 38, 51, 55, 64 and the mega ball was 6. There were no jackpot winners who predicted all the lotto numbers so the top reward will rollover to offer the highest jackpot of $172 million in tonight’s lotto draw. So who will be the next Captain America helping the community?

No wonder the American lottery is named Powerball for there is power in numbers reflecting in the jackpots that keep rising every week. Last Saturday 1st July, the lotto results picked were 19, 42, 45, 48, 53 and the red bonus was 16. There were over 550, 199 lottery players who won small prizes that amounted to more than $5.7 million. There may not have been a jackpot winner but one lucky punter from Idaho predicted five white digits to win a jaw –dropping $1million. You are still in the chance to play the Powerball for this Wednesday’s draw will be offering a sensational $121 million.

The Eurojackpot held last Friday picked the euro lotto numbers 1, 3, 11, 18, 31 and the star numbers 3 and 6. This week there was no European named Jack who won the pot of gold so the top prize will rollover to offer a whopping €46 million. You are still in the chance to play the Euro lotto which will take place on Friday. According to the horoscope, Sagittarians out there may win the lottery, could it be written in the stars…. 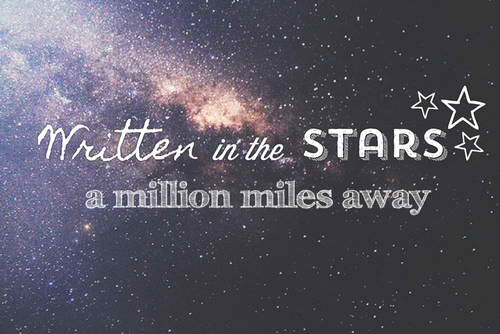 In the last day of June, the Euromillions lottery numbers were drawn up by the lotto machine, The Third. It revealed the lotto results 17, 35, 39, 47, 50 and euro numbers were 6 and 8. A British lottery player who wished to stay anonymous claimed the staggering top prize of €87 million which ranks him the seventh in the National Lottery rich list. Wishes do come true to those who wait patiently, hold on to your precious euro tickets because there are two new millionaires in the making. Look out for the codes HBKQ 26556 and MBKN 20063. If lady luck was not on your side, you should try your luck in the next lotto draw held tonight for a stunning €17 million.

The last UK Lotto drawn was Saturday 1st July; the lotto machine Merlin drew his wand to reveal the winning numbers 2, 19, 36, 52, 54, 59 and the bonus ball was 6. His magic tricks did not prove effective as there were no lottery players who guessed all the seven numbers. Hope is not all lost for one fortunate winner holding the precious ticket baring the code NAVY 1978 1354, who will be a new millionaire starting the summer season on a good note. For all those lottery maniacs out there, you are still in the chance to play the UK Lotto which will be held on Wednesday offering an outstanding £7.1 million.