The Top Five World Lotteries and Jackpots on the Rise

The top lotteries have taken place this past weekend, revealing the winning lotto results . Did you check your precious tickets yet? There was a fortunate winner who hit the UK National Lottery jackpot, scooping up a stunning £12 million. The lottery games never cease to amaze as this week there are higher jackpots up for grabs.

Last Friday 21 July, the MegaMillions lotto results were 18, 31, 36, 50, 74 and the bonus number was 10. Luckily there were five lottery players, one from California, Georgia, Ohio, South Carolina and Virginia, who predicted five main balls. Each winner will receive a $1 million and if one of them had played the megaplier for an extra $1, the prize would have been four times as much, a jaw dropping $4 million. Since no one hit the big cash prize, the jackpot rolls over to offer an overwhelming $262 million tonight, the highest reward this week. Have you played your favourite digits in time for this evening’s draw?

The popular lottery in America is the Powerball proving the power in the numbers. Last Saturday’s lottery results were 5, 32, 44, 53, 60 and the red bonus was 9. Over 797K lottery players have won secondary prizes that amount to $9.3 million. Better yet, the next Powerball held on Wednesday will be offering a staggering $220 million to whoever guesses the winning lotto numbers. What would you do if you won the Powerball?

The Euromillions lotto results were 1, 8, 9, 26, 49 while the star numbers were 5 and 9. There were two lottery players that matched five main numbers and one star, each taking home a surprising reward of £262K. Believe in second chances? Look out for the millionaire raffle codes, HJMR 07378 or VHMM 07545. Whoever holds the golden ticket with one of these codes will walk home filling their pockets with a million pounds. Since there were no lottery winners who hit the jackpot, the top prize will reach €45 million for tonight’s draw.

Another famous European number game is the Eurojackpot. Last Friday the winning numbers revealed were 27, 35, 36, 38, 48 while the euro numbers were 2 and 3. There were over 551,471 lottery players who won smaller prizes. None of the lottery players hit the jackpot so the top prize will roll over to reach a spectacular €21 million. Summer is here, how would you spend your winnings? 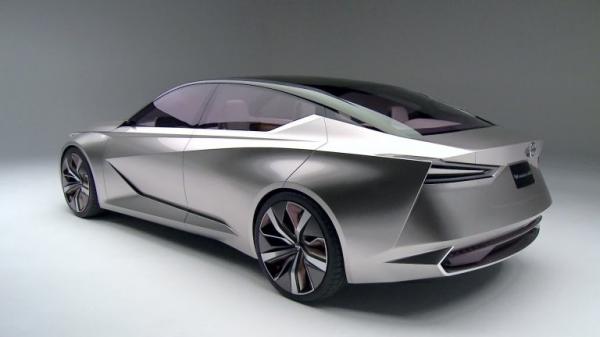 The UK National Lottery on Saturday 22 July held its 2252nd draw that was commemorated by the lotto machine Arthur from Camelot. The UK lotto results were 5, 13, 21, 35, 41, 47 and red bonus was 23. One lucky winner hit the jackpot taking home a remarkable £12.7 million for predicting all the lottery numbers. All hope is not lost as a second chance is always an option, check your lottery tickets for the millionaire raffle code, BLUE 3619 9606 for your chance to scoop a million pounds.

The top lottery results have been revealed for the past weekend. There is no stopping the number game held every week, every other day, offering the biggest rewards around. Did you play your favourite lottery online in time for this week’s lotto draws?