The majority of lotteries take place twice a week which means more lotto guesses within a whole year, giving you the chance to win secondary prizes and perhaps the jackpot too scooping up million of cash. Below are the top five lotteries featuring this week the MegaMillions with the highest prize of $123 million and the lowest jackpot offered in the UK Lotto of £18.6 million.

Last Friday’s MegaMillions draw the picked numerals were 18, 22, 26, 30, 44 and the bonus was 9. No one hit the jackpot but three lucky lottery players from California, New Jersey and Ohio will get to share a $1 million reward for predicting five lottery numbers. If one of the three punters had played the megaplier, he would have received an overwhelming $5 million cash prize. It is never too late to play the lottery as long as you buy in your lotto tickets before the draw tonight, offering a staggering jackpot of $123 million.

In the American Powerball draw held last Saturday 20th June, the winning numbers randomly picked were 10, 13, 32, 53, 62 and the power number was 21. Over 486,721 lottery players won small secondary cash prizes that amount to a total of $4.2 million. Since there were no lucky punters who predicted all the six digits, the next draw held on Wednesday will be offering the top prize of a whopping $ 64 million. What would you buy if you were a millionaire? 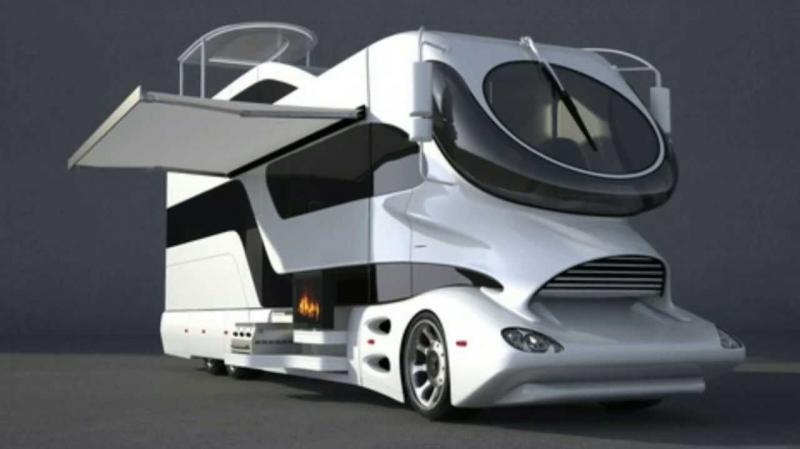 Last Friday’s Euromillions lottery results revealed the winning numerals 15, 17, 38, 41, 42 and the Euro numbers 9 and 12. Over 25.8 million lotto players participated in the euro lotto but there was no jackpot winner so the staggering jackpot will increase. The highest prizes won were the Millionaire raffle codes, so check those precious tickets and look out for the UK codes HVJF 42819 and ZVJH 75658. Do not give up hope on the number game just yet if you have never won, the lotto takes place every week so you have approximately 104 predictions in a year. Try your luck for the next draw which will be held tonight offering a jackpot of a stunning €59 million. Better yet, Friday 30th June the Euromillions Superdraw will reach £100 million reward so take note of the winning numbers in the draws that follow up to the last day of June.

Last Friday 16th June revealed the Eurojackpot lottery results which were 1, 24, 25, 31, 38 and euro numbers 1 and 7. Since there were no lottery players who guessed all the numbers, the pot full of euros will amount to an astonishing €20 million. Now is the time to play the lottery among for your chance to live the millionaire dream. Buy your tickets in time for the next lotto due Friday, what would you do with the millions?

In last weekend’s UK Lotto, the draw machine, Arthur picked up the numbers 1, 11, 16, 20, 24 and the bonus red ball was 44. The highest prize won on the night was the Millionaire raffle, a fortunate lottery player has the golden ticket with code BLUE 0818 3672 so check your tickets, you may be in the chance to win a £1 million. If luck was not on your side last week, start afresh with a new lotto strategy, perhaps by looking at the sequence of numbers. The next UK National lotto draw will take place this Wednesday offering a jackpot of an overwhelming £18.6 million so do not forget to buy your lotto tickets for tomorrow evening.