Lottery is arguably the most popular form of gambling worldwide even in Latin America. No other game of luck receives the same media coverage and participation as lottery does. Many governments even organize their state or national lotteries. Latin American countries are not lagging behind in terms of the popularity of the game.

Part of lottery’s allure is its simplicity. You don’t have to be an experienced player to understand its lotto strategies. The price of each lotto ticket is also relatively cheap. However, it is the jackpot that entices most players to take a chance on the lottery in Latin America. 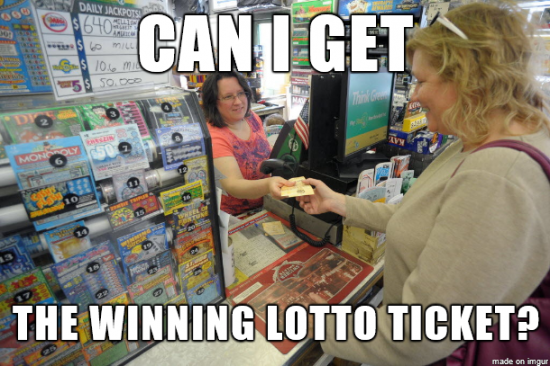 Traditionally, you have to go to a lottery booth to play different lotto games, including the government-organized one. These days, playing the game of luck is made more convenient by online gambling sites. You can even participate in the lotto games of other countries online. Whether you are playing for the prize or just for fun, below are the best lotteries in Latin America that you can try wherever you may be, as long as you are 18 and above.

Mega Sena is Brazil’s flagship lottery game. It is the biggest in the country and the most popular worldwide lottery in Latin America among lotto players around the world..

Each Mega Sena ticket is worth $3. You choose 6 to 15 numbers from 1 to 60. You win when four or more of your chosen numbers are drawn. Your numbers should match the 6 main drawn numbers to bag the jackpot prize.

Aside from Mega Sena, Brazil also offers Quina. If you could hardly wait for the once or twice a week draws like most online lotto games, this lottery in Latin America is recommended for you. Quina draws are held once every day, except on Sundays.

To play online lotto, Quina, you need to choose 5 numbers from 1 to 80. Matching the 5 numbers drawn gives you the jackpot while getting 2 matches is enough to win a minor prize. 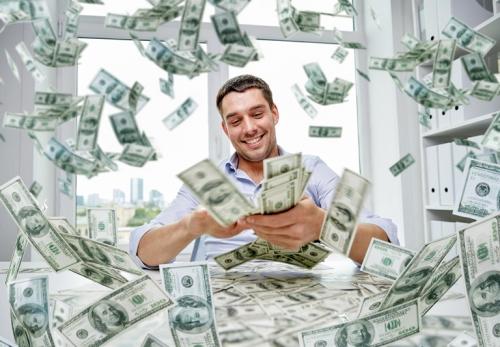 Leo Messi’s home country has plenty of lottery games to offer. In 1944, Loteria Nacional (National Lottery) was set up in Argentina. This government agency was tasked to regulate and facilitate the said games. Its offers include the recently added Tombolina, as well as the long-standing games such as Brinco, Mi Bingo, Telekino, Quiniela Plus, QUINI6 Revancha, QUINI6 Segunda Vuelta, QUINI6 Siempre Sale, and QUINI6 Tradicional. The four most popular Argentinian lottery games online are Loto 5, Loto Sale, Loto Desquite, and Loto Tradicional.

Drawing numbers are part of all the above-mentioned lottery in Latin America. However, the number of digits you have to pick differs from one game to another.

In Loto Sale, Desquite and Tradicional, your numbers should be the same as the 6 drawn numbers to get the jackpot prize. In Loto 5, as the name suggests, you only need to match the 5 main drawn numbers. Other Argentinian lotteries are a bit trickier. In Telekino, for instance, there are 15 drawn numbers while in Quiniela Plus, there are 20.

Argentinian lotto is unique because the numbers you can choose from starts with 0, instead of 1, up to 42. You don’t have to join Loto Sale, Desquite and Tradicional individually because you are automatically included in the three once you buy a ticket. Every Sunday or Wednesday, three sets of 6 numbers are drawn. There is one set for Loto Sale, Desquite and Tradicional respectively.

Lotería de La Chile, or the Chilean Lottery, has been in operation since 1934. Its main games are Loto and Ravencha. The two offer the biggest jackpot prizes amounting to millions of Chilean peso in each draw. There are 6 drawn numbers in Ravencha. In contrast, there are 7 drawn numbers in Chilean Loto.

Other online Latin American lottery games in Chile include Toto 3, Pola 4, Boleto and Racha. In the Toto 3 games, only 3 numbers are drawn while in Pola 4, there are 4. For Boleto, there are 5 while for Racha, there are 10 drawn numbers.

The draw days for each game differ. In the case of Toto 3 and Racha, there are 3 and 2 draws per drawing day respectively.

Baloto is Colombia’s main lottery game. Its lotto mechanics are the same as the traditional game wherein there are 6 drawn numbers to match to get the jackpot; you just need to match 3 numbers to bag any prize. You have to select 6 numbers from 1 to 45 before the draws, which are set on Wednesdays and Saturdays.

Unlike other national lotteries, Peru’s La Tinka is facilitated by a non-government entity. Intralot de Peru, the lottery operator behind La Tinka, is an off-shoot of the Greek company Intralot, which also has branches in other countries like the US and Australia.

To play the lotto La Tinka, the Latin American Lottery, you have to pay $5 for the ticket and choose 6 numbers from 1 to 49. Draws are done on Sundays and Wednesdays.

With online lotteries, you can play different kinds of lottery in Latin America. Make sure you read the regulations for each game you want to play. Don’t set high expectations, though. Just enjoy.